New in our shop

1/87 ZiS-21 Soviet Army truck, Z+Z, 87082
There you will see all items which we have recently added to our shop.
To new products
Our bestseller 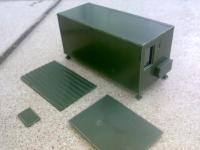 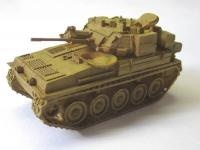 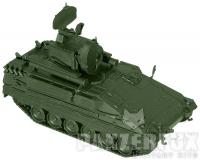 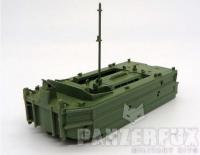 Zvezda
more articles from Zvezda
This item was seen more favorable elsewhere
Shch-402 is a representative of the most numerous X series of medium positional boats of the Shch (Shchuka) type. It featured improved underwater streamlining and increased surface speed.
Built in Leningrad, after crossing the White Sea-Baltic Canal in 1937, it was included in the 2nd submarine division of the Northern Fleet. During the Great Patriotic War, she made 16 military campaigns, commanders 3rd rank captain N.G. Stolbov, then - captain 3rd rank A.M. Kautsky. In 1942 she was awarded the Order of the Red Banner of the Battle, in 1943 she was awarded the rank of the Guards. She disappeared without a trace in a military campaign, presumably died in an enemy minefield off the coast of Norway at the end of September 1944.
Average customer rating:
Number of Customer reviews: 0
Write an online review of this item and show it to other visitors!