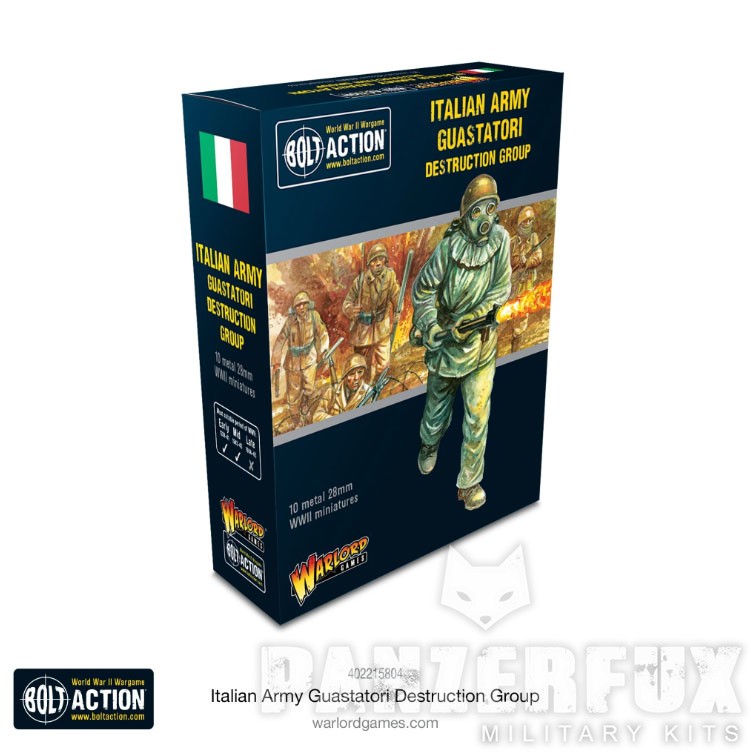 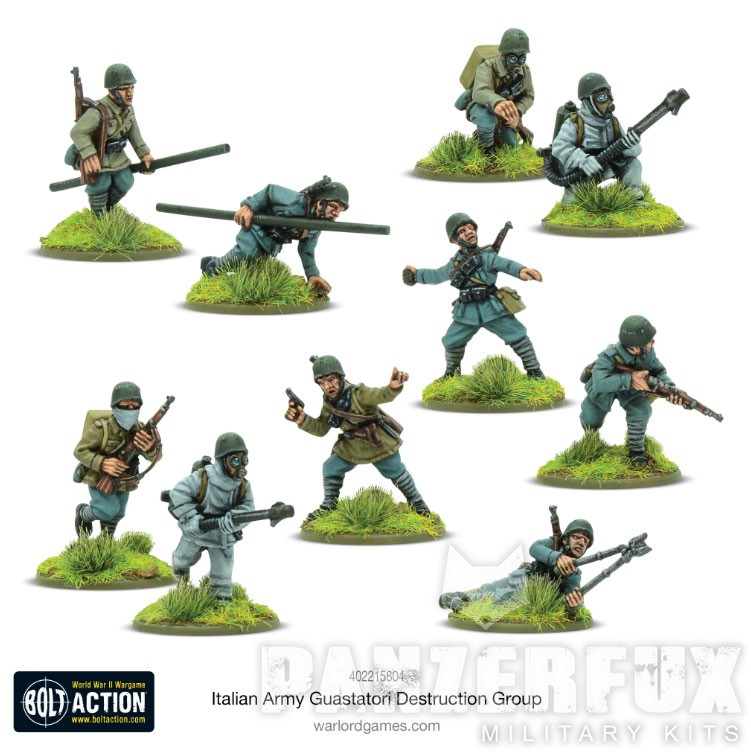 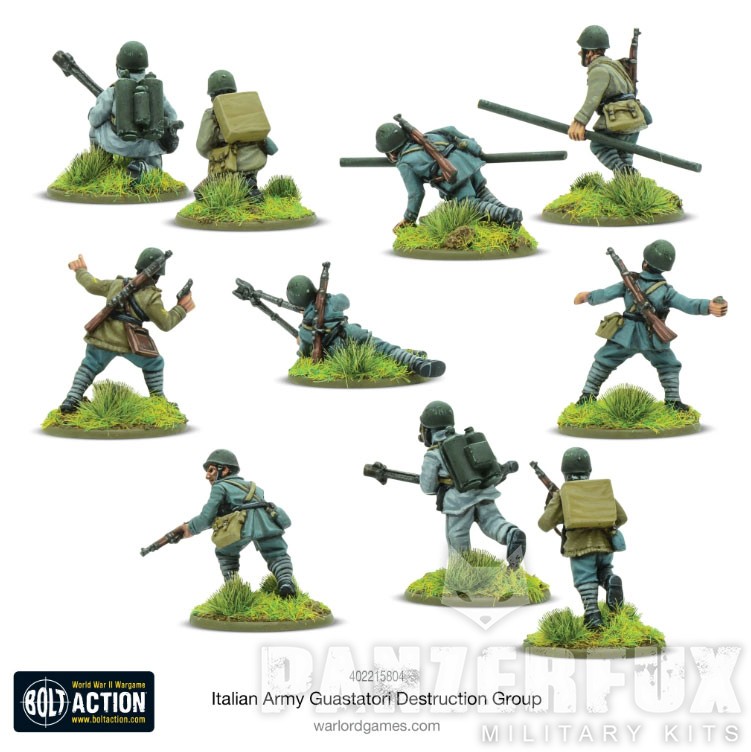 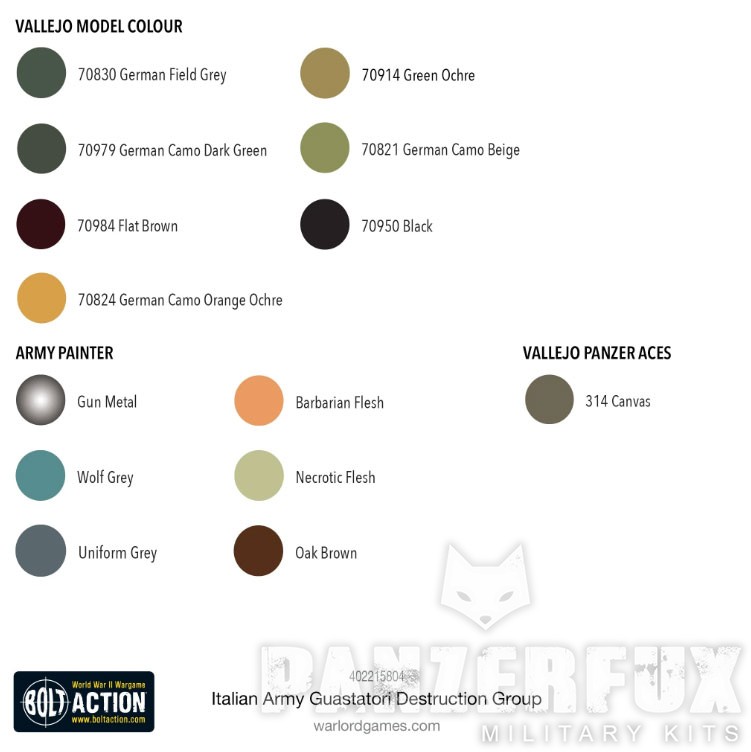 At the start of Italy’s war, the Italian Army had no assault engineering units designed to take on enemy fortifications. The performance of pioneer units in the German blitzkrieg demonstrated to the Italians the need for such units, leading to the creation of the Guastatori del Genio which began training units in late 1940.

By early 1941 these specialised assault engineers were fighting in North Africa, and by mid-1942 they were also on the Eastern Front. During the Sicilian campaign the 11th Guastatori Battalion was attached to the ‘Livorno’ Division, fighting alongside them throughout the campaign.